The currency of Dominica is the East Caribbean dollar.

The capital of Dominica

The capital of Dominica: روسو

کشور دومینیکا در جزایر بادگیر بین دریای کارائیب و اقیانوس اطلس شمالی و در نیمه راه بین پورتوریکو و ترینیداد و توباگو قرار گرفته است. دومینیکا جزیره ای آتشفشانی است که بین جزایر فرانسوی گوادلوپ و و مارتینی در شرق دریای کارائیب واقع شده است.Dominica is located on windy islands between the Caribbean and the North Atlantic, halfway between Puerto Rico and Trinidad and Tobago. Dominica is a volcanic island located between the French islands of Guadeloupe and Martini in the eastern Caribbean. The largest and most mountainous of these windy islands has an area of seven hundred and fifty-one square kilometers. زیبایی طبیعی عالی دومینیکا، به ویژه توپوگرافی دیدنی کوهستانی، نسل های زیادی از دوستداران طبیعت را تحت تأثیر قرار داده است. جزیره‌ی دومینیکا در واقع از شکل گیری های آتشفشانی بوجود آمده است.Dominica’s great natural beauty, especially the spectacular mountain topography, has impressed many generations of nature lovers. The island of Dominica is actually formed by volcanic formations. Although the country has a large number of volcanic mountains, eruptions are rare. Other signs of geothermal activity on the island include fumaroles or volcanic vents and the eruption of hot springs. In the south of the country are boiling lakes from which the water extracted is thrown into the air with a pressure of up to one meter higher. This is why Idominica Island has rich alluvial soils and fertile volcanic soil. There are many rivers flowing in this country. There are also many dense and high forests in Dominica that stretch from north to south of the island. This series of mountain forests in the center is broken by a plain created by the Live River. A river that flows west. 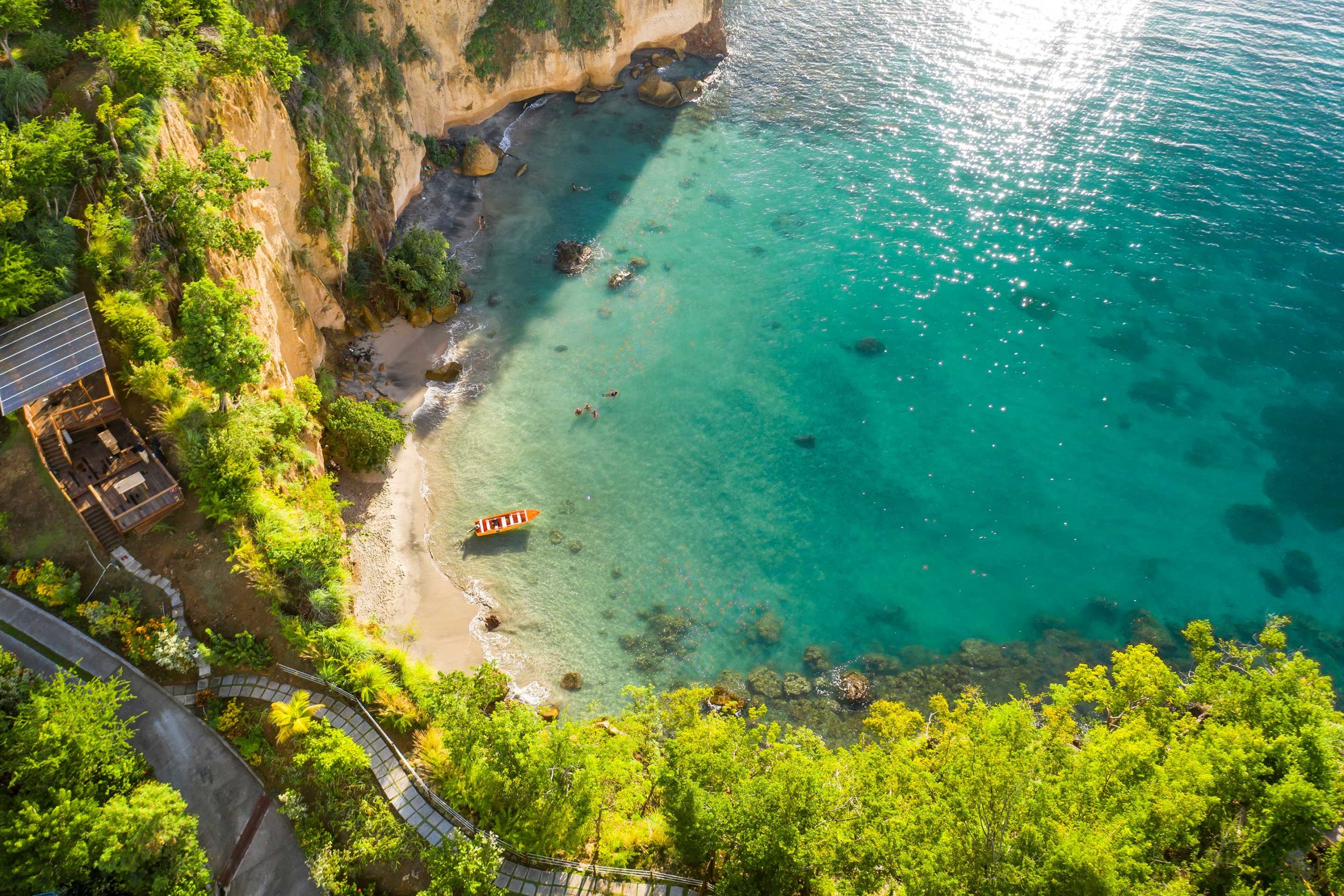 Dominica has a pleasant climate, especially in the coldest months of the year, from December to March. Summer temperatures reach 32 degrees Celsius in the mildest conditions. The winter temperature in Dominica does not drop much and varies between 29 and 30 degrees Celsius. The country can experience a dry season from February to May and it rains from June to October, which is the period when storms are most likely to occur on the island. Rainfall in this country is very variable and especially it can be said that in mountainous and forested areas the situation is different. It can be said that the average annual rainfall in this country varies between 1500 and 3700 mm. This amount of rainfall in mountainous areas sometimes reaches 6350 mm, which seems to be a large amount. 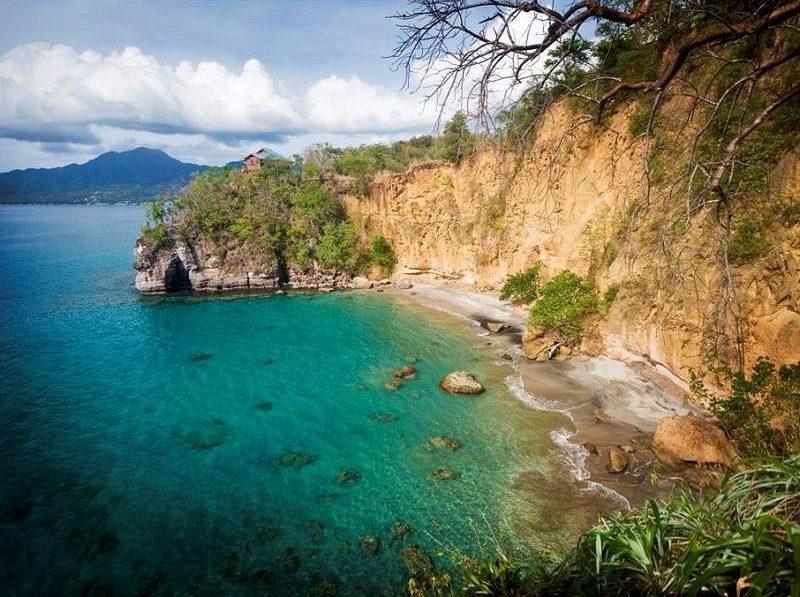 Plants and Animals of Dominica

Among the islands of the Lesser Antilles, Dominica has the most dense mountain forests in the area. These forests are home to significant species of birds and animals. Among them, we can mention two unique types of parrots, which are known as emperor parrots; There is another large frog known as a carpod. 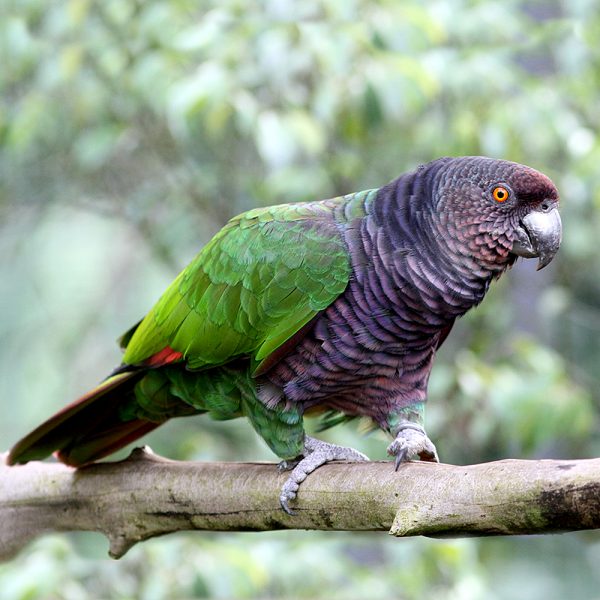 The people of Dominica

The people living in Dominica are mostly African; However, Europeans and a group of people from the Indian subcontinent and the Caribbean can also be found among them. Dominica is, in fact, the only island to house large groups of Caribbean Indian tribes, a race that was considered the main inhabitants of the islands before the European invasion and colonization. The official language of the inhabitants of this country is English, however, an accent of French can also be found among them. However, in some places and places that are close to the ancient habitat of the Caribbean Indians, you can hear the language of the natives of these areas.
The majority of the population is Roman Catholic. However, other religions, such as the Methodists, can also be found. Dominica experienced emigration during the 1970s, which culminated in Hurricane David in 1979. This migration continued until the 1980s, but intensified in the 1990s. Because the Dominican government had stepped in and, in 1992, launched a controversial plan to offer “economic citizenship” to investors in other countries. A plan that could be considered the beginning of a great economic revolution. 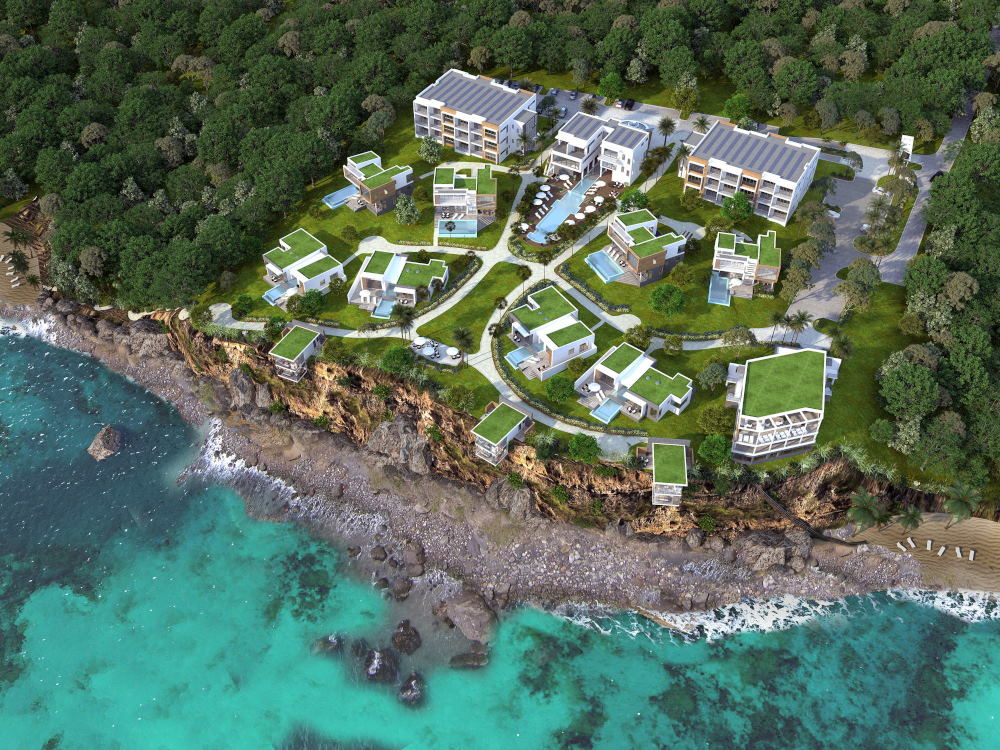 Dominica is one of the poorest countries in the Caribbean. Its economy depends on agriculture, which has also been severely damaged by intermittent storms. Efforts to diversify economic growth over the years have been somewhat successful. Among these efforts are the growth of the tourism industry and the development of a small part of the fishing and fisheries industry. Yet agriculture still accounts for the bulk of Dominica’s financial income as both employment and net national product distribution. The most important agricultural products of this island are bananas, citrus fruits and coconuts. In the 1980s, bananas accounted for about half of Dominica’s export earnings. However, it can be said that most of Dominica’s major products and exports go back to the agricultural sector, which includes products such as coconut, coconut oil, soap, bay oil and juice. Meanwhile, soap made from coconut oil is Dominica’s most important export. A small part is dedicated to the preparation and distribution of clothes. Wood products, including furniture, are made from local timber. Portsmouth should be considered the center of boat construction in Dominica. Imports in Dominica include goods such as food, mineral fuels, and factory goods. In addition, the tourism industry flourished in the late twentieth century, despite the lack of transportation infrastructure in Dominica, the lack of hotels and accommodation, and adapted beaches. Today, it can be said that about eighty thousand foreign tourists visit this country almost every year. Meanwhile, in the ports of Prince Rupert Bay and Port Rousseau, more than 300,000 ship passengers visit these beaches and ports on their daily voyages. 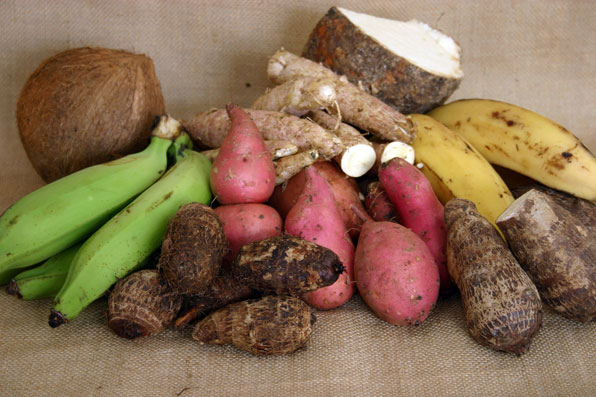 There are several large and specialized hospitals in Dominica. Local medical centers are also run by health networks across the island. Intestinal diseases, diabetes, anemia, tuberculosis, sexually transmitted diseases are the most important physical problems in this country. 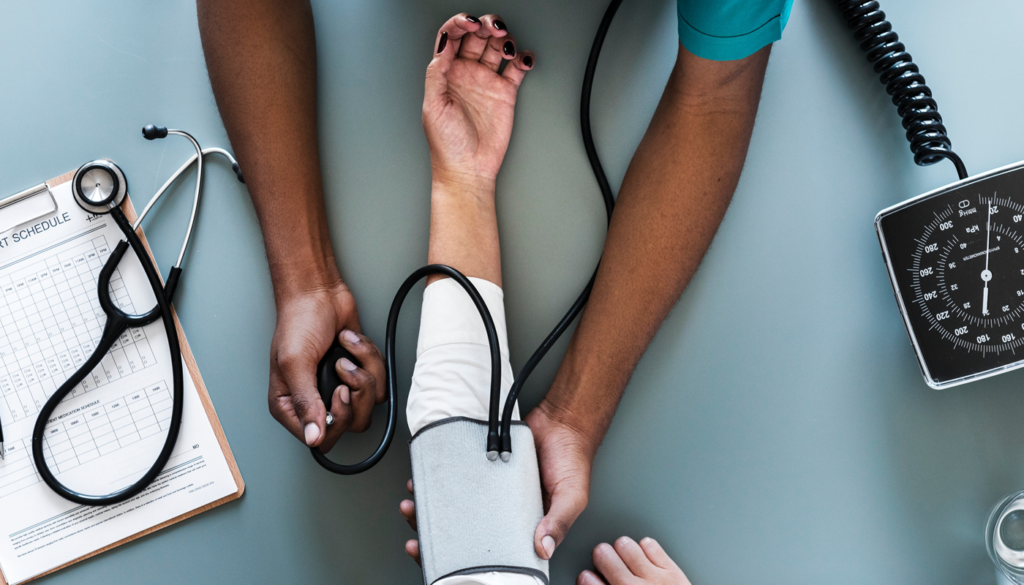 Primary education in Dominica schools is government-run and compulsory and free. In addition, the island has secondary schools, teacher training colleges, medical schools, nursing schools, as well as a branch of the University of the West Indies. The field of literature also covers about ninety percent of the disciplines in Dominica.

The culture and tradition of the Caribbean is tied to the making of handicrafts. Products such as earthenware and hand-woven baskets. In the 1990s, the Caribbean tribal community opened a cultural center in Rosao, and with the rise of tourists’ interest in indigenous Caribbean art and traditions, they were able to survive a cultural renaissance during an economic revolution. Government cultural agencies then revived the traditions of the slavery era to revive indigenous customs that were being forgotten, such as Franco-African dances, plays, music, and local costumes. France is a country whose culture It has had profound effects on the indigenous peoples and tribes of Dominica because of its linguistic heritage and proximity to Martinique and Guadeloupe. Other remnants of French culture include the dominance of the Roman Catholic religion, which is unusual in the former British colony. Another legacy is the food influenced by French culture in the country, which uses fresh local Dominican fish and vegetables. 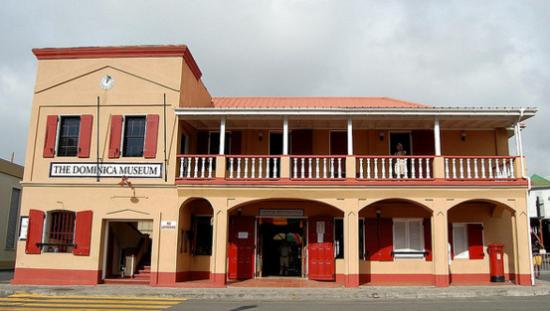 The economic and legal situation in Dominica

Staying in Dominica is usually not very attractive for tourists who want to have a quiet and pleasant holiday on the island, which is only due to the lack of many amenities. However, with a little searching, you can find the cheapest suburban inns for up to $ 20 (USD), and rental prices usually do not exceed $ 65. In Dominica, the average monthly salary for each employee can be expected to be 2778 Caribbean. In fact, the monthly income range in this country is between 376 Caribbean and 12,303 XCD (Caribbean). But overall, the cost of living in Dominica is lower than in similar countries. In fact, the cost of living in this country is more related to the type of lifestyle and the place they have chosen to live. 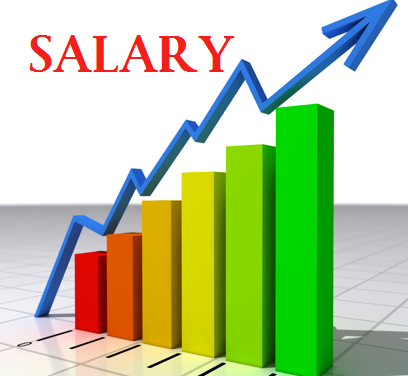 Click here for full information about studying in Dominica.

Click here for full information on registering a company in Dominica.