Living conditions in the UK 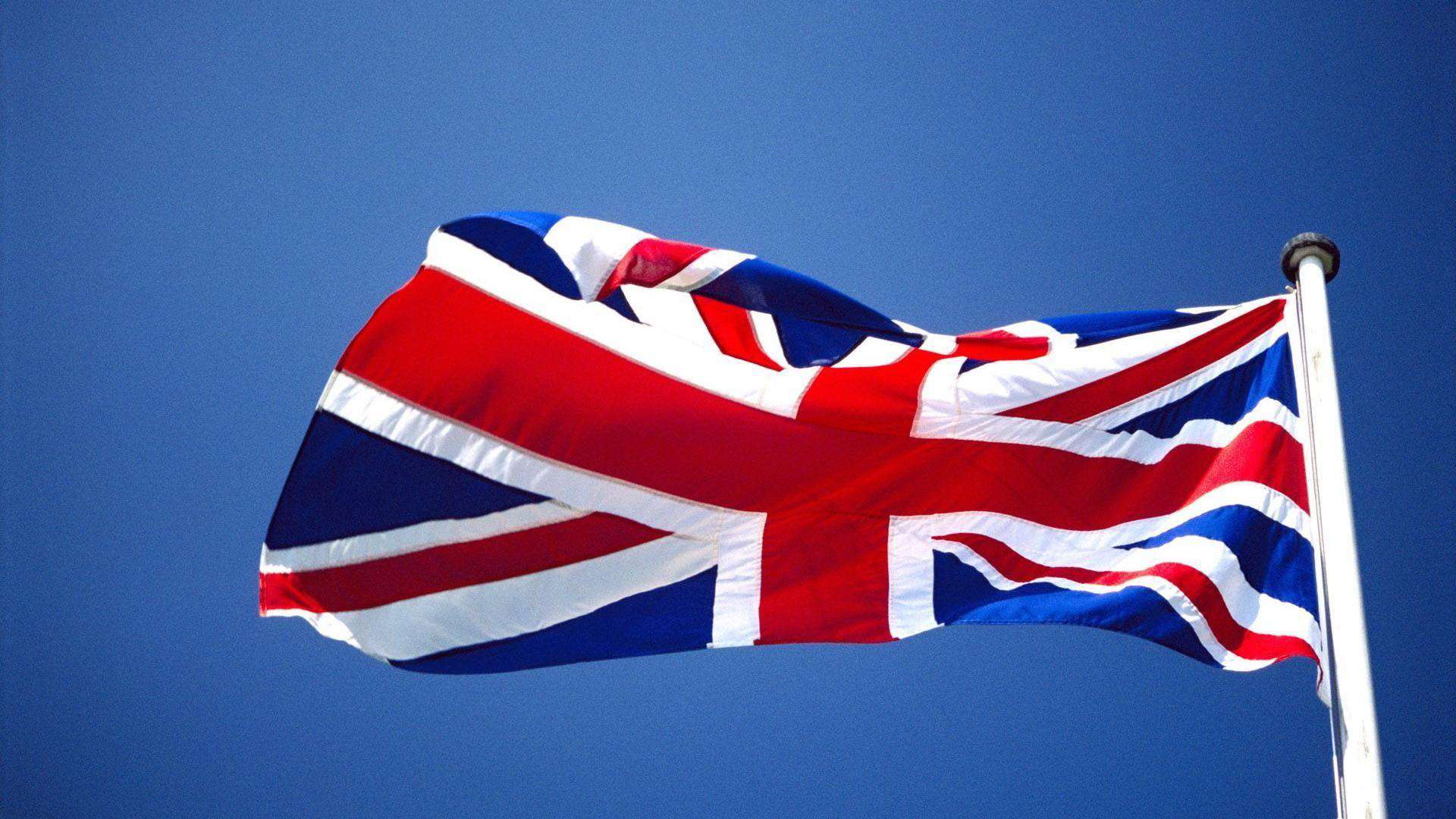 The United Kingdom is one of the most attractive countries for people who want to immigrate. The country tops the pyramid of gravity for students to migrate for study. Britain is a small country with a population of about 50,000,000 people surrounded by surrounding waters. The capital of England is London and the common language in this country is English and its currency is the pound.

University tuition in the UK can be divided into two disciplines: humanities and social sciences and laboratory sciences. Tuition is very low in fields related to social sciences and humanities; But the cost in the field of laboratory sciences is enormous. Other disciplines also have moderate costs. The average cost of studying in the UK is around 000 23,000. One of the common advantages of universities in this country compared to other countries is that they charge less for their studies. For example, although in most countries of the world the undergraduate period usually lasts 4 years, but in the UK this period has been reduced to 3 years. This is why it creates more attraction for applicants; Because a person studies in a field in a valid environment and in a shorter period of time than his age group, and enters the business environment with a lot of knowledge and at the same time practical knowledge.

There are two options for students to stay in the UK. Immigrant students in the UK can stay in self-catering or designated lounges or choose to share a shared apartment with another.

هزینه اقامت در یک آپارتمان با توجه به نوع سلیقه دانشجویی از 300 تا 4000 پوند متفاوت است.The cost of staying in an apartment varies from تا 300 to 000 4,000 depending on the student’s taste. But in terms of other living expenses, such as the cost of food, etc., Britain seems to be a country with high and expensive costs, and for this reason, immigrants are hesitant to immigrate to this country. The table below shows the prices of high-consumption foods in the UK:

Of course, the cost of education and the purchase of books and the cost of meals abroad must also be taken into account. The cost of each meal varies from 17 17 to. 40.

In terms of job satisfaction, education, physical and mental health of the British people are at a very high level. Especially since this country offers very high quality medical services to its residents. Life expectancy in the UK is usually around 82 years for women and about 80 years for men.

Separation of different cities in England

1- London: This city, as the capital of England, attracts many immigrants every year. The city of London is at a very good level in terms of providing health services and is the largest financial center in the world with a population of about 10 million.

2. Birmingham: Another British city is Birmingham, which is the second largest financial center in the world after London and has a population of about 3 million people. Birmingham is known as the city of a thousand deals.

3- Manchester: The third city in England is Manchester. The city has a population of about 3 million and is most famous for its transportation, architecture, sports and engineering.

To receive a free consultation in this regard, contact the consultants of Nasav Mehr Dadinli Immigrant Immigration Institute. 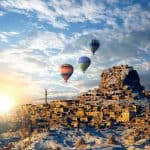 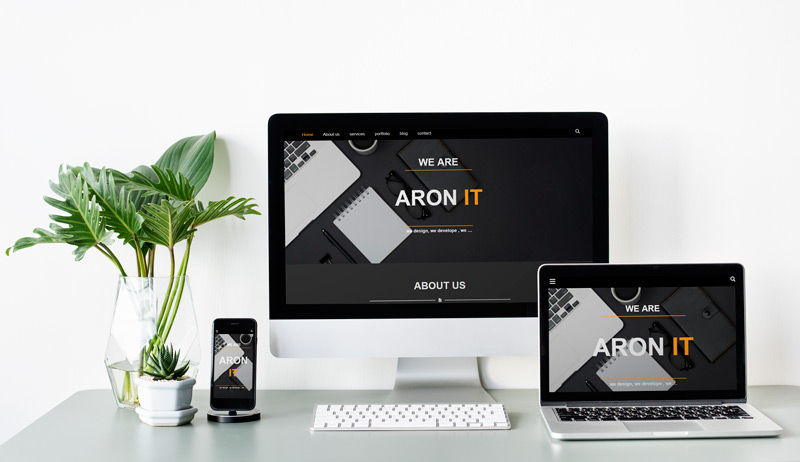 Office of Legal Services for Iranian Immigration to Sweden