The currency of Japan

The currency of Japan is the yen.

Archipelago of Japan It is an island country in East Asia, located in the northwest of the Pacific Ocean. Japan is bordered by Russia to the north, China, North and South Korea to the west by the Sea of Japan, and Japan is one of the world’s leading economic powers and the world’s third largest economy in terms of GDP. G4, G8 and APEC. With a population of about 120 million, Japan is the 11th most populous country in the world, with Tokyo as its capital. With a population of over thirteen million, Japan is one of the largest and most expensive capitals in the world … 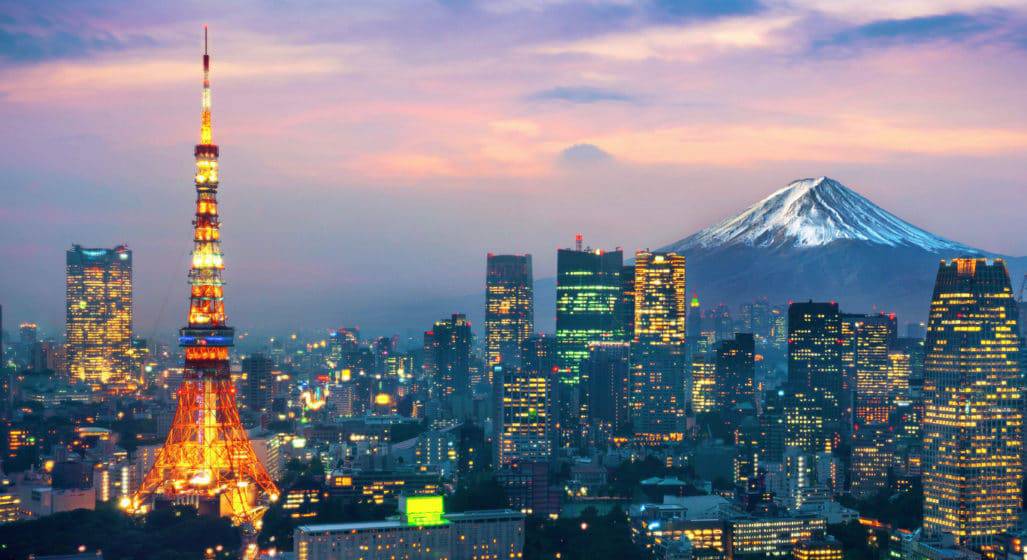 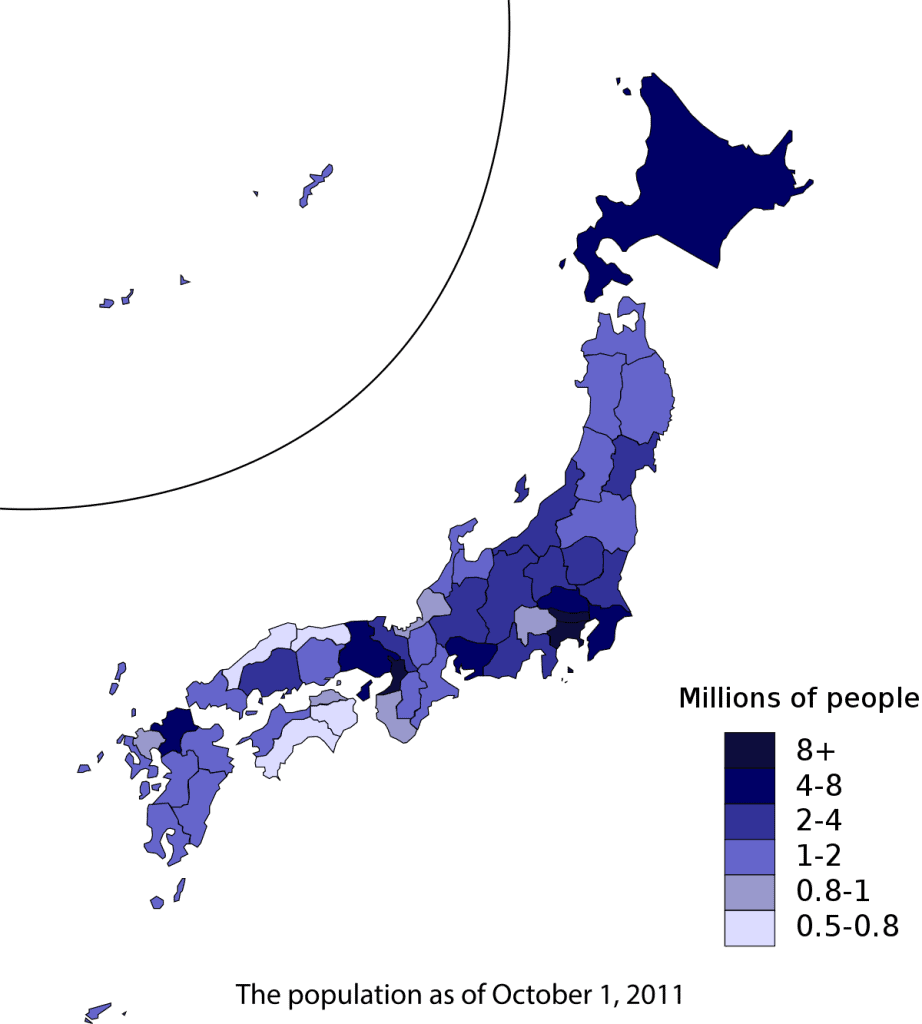 When we think of Japanese food, everyone immediately thinks of sushi. Of course, sushi can be considered one of the most famous Japanese dishes, but certainly the authentic and traditional Japanese cuisine is not limited to one food. در این مطلب می خواهیم ۹ مورد از خوشمزه ترین غذاهای ژاپنی را به شما معرفی کنیم که کمتر شناخته شده هستند اما بسیار خوشمزه و پرطرفدار هستند.In this article, we want to introduce you to 9 of the most delicious Japanese dishes that are less known but are very tasty and popular. If you are planning to travel to Japan, we suggest you try these foods during your trip and enjoy their original and delicious taste.

Sukiyaki is one of the traditional Japanese dishes that is usually served in winter. This food is eaten hot and is often cooked and served on the table

Shabo Shabo is another of the most delicious Japanese dishes that is cooked and served on the table. This food is a soup that is prepared from a combination of meat and vegetables in broth and finally ponzo sauce is added to it.

Takoyaki is made from octopus pieces and is one of the most delicious Japanese dishes.

شاید تعجب کنید که غذایی به اسم کاری در ژاپن هم وجود دارد!You might be surprised to learn that there is also a food called kari in Japan! In fact, it was brought to Japan by the British during Indian colonial rule.

Yakisuba is one of the most delicious Japanese dishes that can also be called fried noodles.

Yakitori is a type of Japanese kebab that usually uses chicken

Kakigori is a type of Japanese ice cream that is sold throughout Japan during the summer.

Ramen is one of the must-haves in traveling to Japan, and if you travel to this country and do not try Ramen, it is as if you have not been to Japan at all. 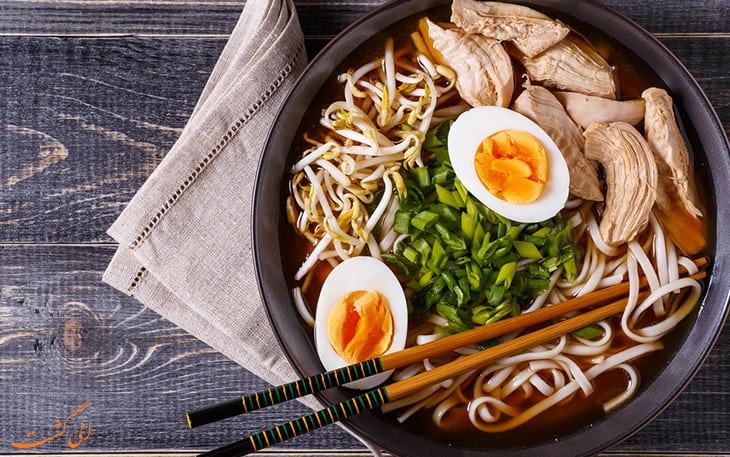 Japan is a collection of islands that stretch from north to south; Therefore, the climates of the different regions are very different from each other and also has four seasons per year. The Japanese archipelago stretches for approximately 3,000 kilometers along the north-south axis and has a great deal of climatic diversity due to its great longitudinal extent. Although the whole country is temperate, the north has cold, long and snowy winters, while the south has very hot summers and mild winters. Precipitation in Japan averages 1,800 mm per year. Japan is completely enclosed in water: The existence of the ocean has made fish an important part of the diet and economy of the Japanese people (the highest per capita consumption of fish in the world. Therefore, Japan has the first place in the world in the field of fisheries. However, because seafood is the most important food item for the Japanese people, the country also faces shortages and problems in this regard. Fisheries and foodstuffs are now Japan’s second largest imports after crude oil. Japan’s volcanic mountains often have natural hot springs. The country often sees massive tornadoes and severe tropical storms in summer and autumn. Due to their proximity to the ocean, severe underwater earthquakes can cause huge waves and destructive tides called tsunamis. 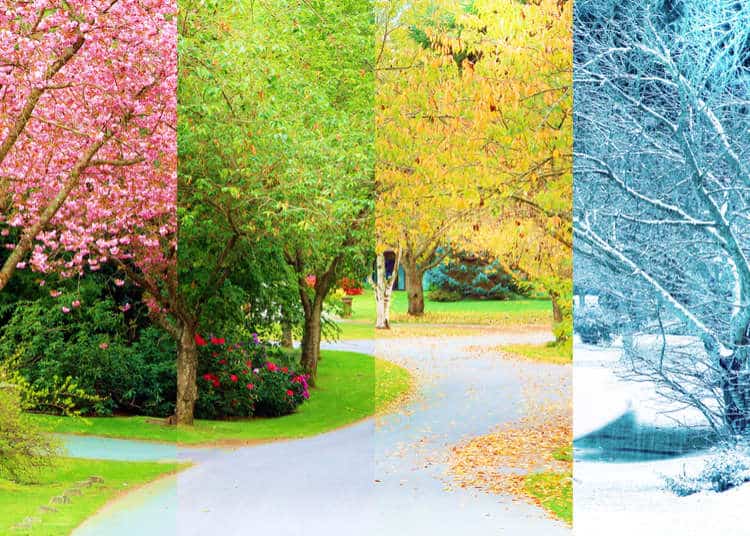 Average salaries and expenses in Japan

Japan was the third largest economy in the world in 2010 (after the United States and China) and ranked second in Asia in this regard. The country has very limited natural resources and most of its islands and soils are mountainous and volcanic; But with government cooperation in the industrial sector and extensive investment in advanced technologies, Japan is recognized as one of the major pioneers in world industry and technology. Exports make up the bulk of Japan’s economic revenues, with the United States accounting for 22.7%, China for 13.1% and South Korea for 7.8%. Japan’s major exports include transportation equipment, automobiles, electronics, electrical machinery and the chemical industry. Japan is one of the most advanced countries in the field of automobiles, electronics, machine tools, steel and non-ferrous metals, shipbuilding, chemical and textile industries, as well as processed food industries. The country has a large number of international companies with reputable brands such as Toyota, Mitsubishi, Honda, Sony, Nissan, Nintendo and Canon.

According to the International Monetary Fund in mid-April 2006, Japan is at the same level as the West and at the top, with economic growth projected at 2.8 percent forecast for 2006.

Such results are exports to developing countries such as China (which has grown by 5.9%), unprecedented government legislation, high levels of R&D, investment in education, and a relative adjustment of shareholder value.

مردمان ژاپنی قومی هستند که بومیان کشور ژاپن می‌باشند.The Japanese people are an ethnic group that is native to Japan. The Japanese make up 98.5% of their country’s population. There are about 130 million Japanese living in the world, of which about 127 million are in this country.

Japan attracted 31.19 million international tourists in 2018. Japan has 21 World Heritage Sites, including Himeji Castle, Kyoto Historical and Archaeological Sites, and Nara Ancient City. Popular foreign attractions include Tokyo and Hiroshima, Mount Fuji, and use of the hotel and hot springs.

The Tourism and Travel Competition Report 2017 ranked Japan fourth out of 141 countries, the highest in Asia. Japan scores relatively high on almost every major aspect, such as health, safety, security, cultural resources, and business travel.

Fortunately, the country was also developing in terms of tourism. Various temples, traditional festivals and large markets are just some of the attractions of this country.

Japan However, there are many natural attractions in this country, examples of which can be seen in few places.

Hot springs or ansen are national treasures scattered throughout Japan. These hot springs have a high status among the Japanese people and have become an integral part of their culture.

At 2,290 meters high, Mount Asahi is the highest mountain on the island of Hokkaido. However, it is easy to climb and is very popular among climbers as a summer destination.

It is known as one of the most beautiful waterfalls in Japan. This magical waterfall is located near the famous Fuji Mountain and five Fuji Lakes. The waterfall was revered as one of the Fujisan shrines and was inscribed on the UNESCO World Heritage List in 2013 as part of Fujisan Cultural Attractions.

Karama is a collection of 22 islands near Okinawa, which is a wonderful holiday paradise. Of these 22 islands, only 4 are inhabited, so there is plenty of space for adventure trips and excursions in untouched nature.

Mount Yoshino, once a place of pilgrimage, is one of the UNESCO World Heritage Sites. The mountain is covered with dense forests that in spring and autumn, color harmony waves everywhere.

These group lakes can be found at the foot of the famous Mount Fuji. The interesting thing is how these lakes formed, which were created by the eruption of a large volcano. In the spring, with the growth of pink mosses called Shibazakura in all this area, a very beautiful landscape emerges that should not be missed.

Yari Mountain is located 3180 meters north of Kita. Mount Yari is one of the most famous and beautiful natural attractions in Japan.

Mount Fiji, a volcano with a symmetrical cone, is a symbol and symbol of Japanese culture. With a height of 3776 meters, this mountain is the tallest mountain in the country, which has been attracting pilgrims for several centuries due to its historical, cultural and religious significance. 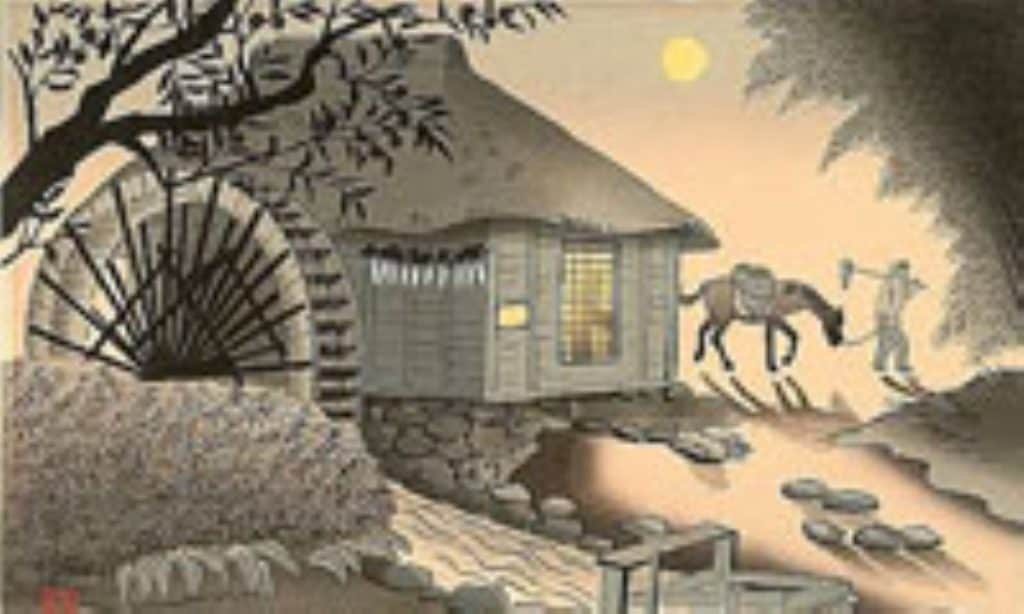 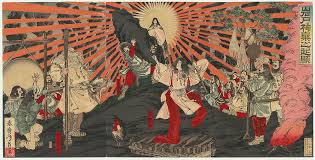 Symbol: ¥ It is the currency of Japan. در ژانویهٔ ۲۰۱۶ هر دلار آمریکا حدود ۱۲۰ ین ژاپن ارزش داشت.In January 2016, each US dollar was worth about 120 Japanese yen. The yen is the third most traded currency in world markets after the US dollar and the euro.

Click to see full information about studying in Japan.

Click here for full information on registering a company in Japan.